All from Symphony, check Features, Specs, and Prices

Symphony began its adventure in 2008 when the market was mostly devoid of other local participants. People’s high communication demands prompted the company to enter the market using bar phones at first. Smartphones were finally launched in 2012, and the majority of the country’s populace quickly embraced and acclimated to them.

Symphony provided millions of users with their first taste of smart gadgets, ushering in a revolution in education, trade & commerce, social networking, and entertainment both inside and outside the country.

We collected in total 131 Symphony Models and there are a few models also available. Check out below or you can check easily from the below list where we arrange all with their name and links. 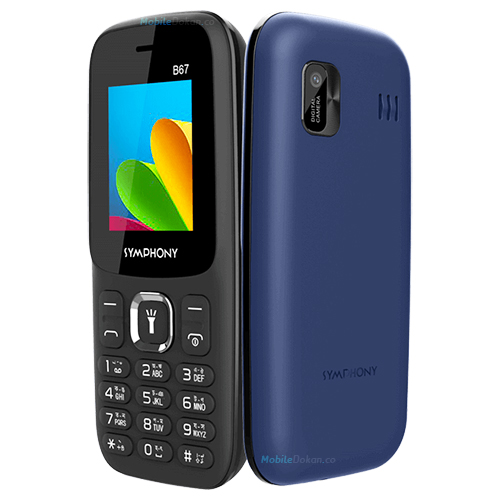 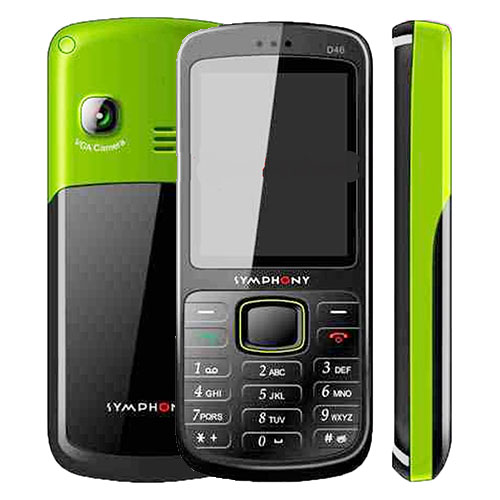 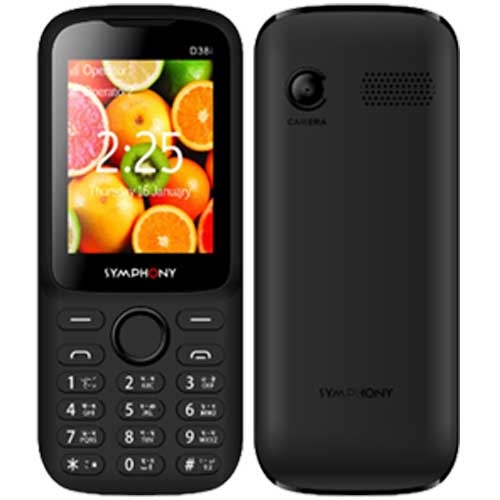 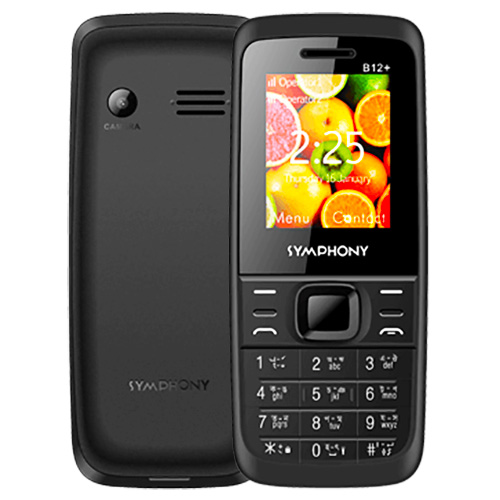 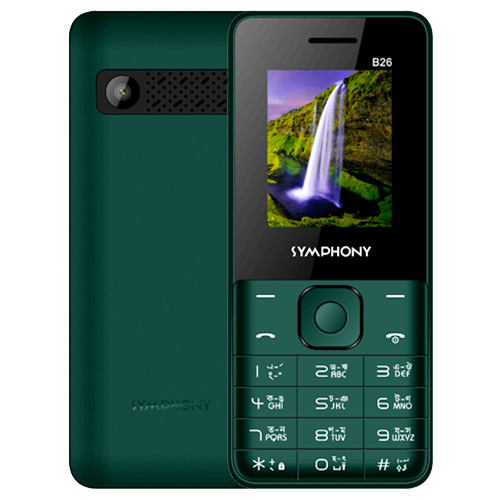 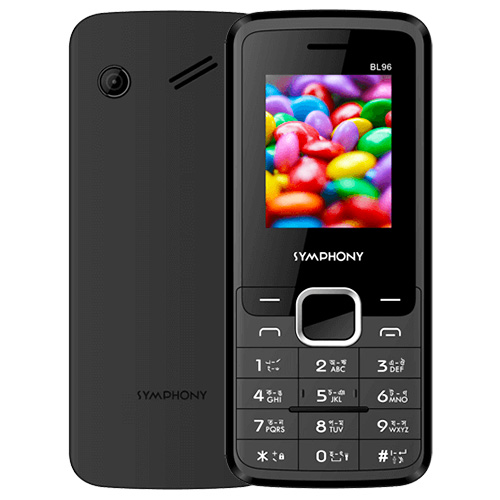 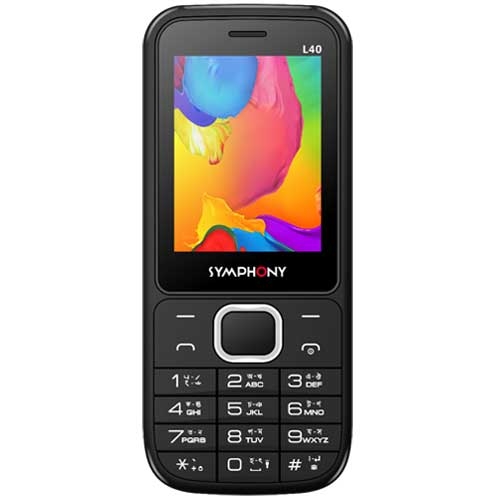 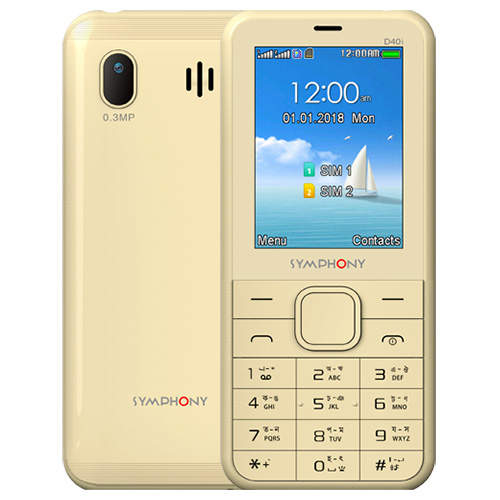 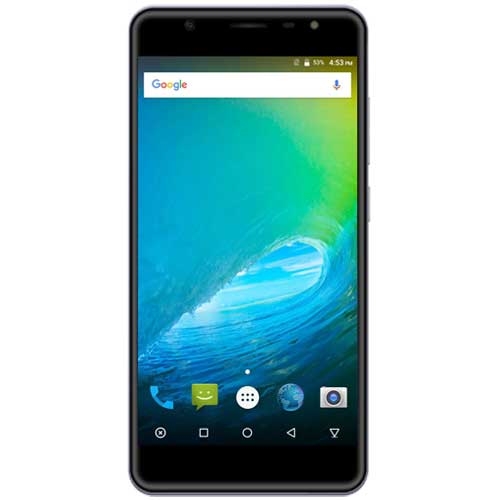 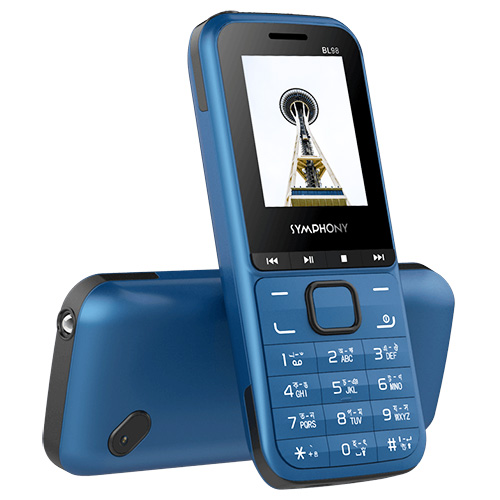 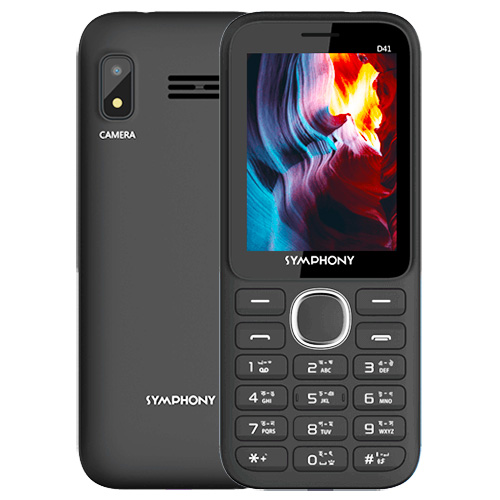