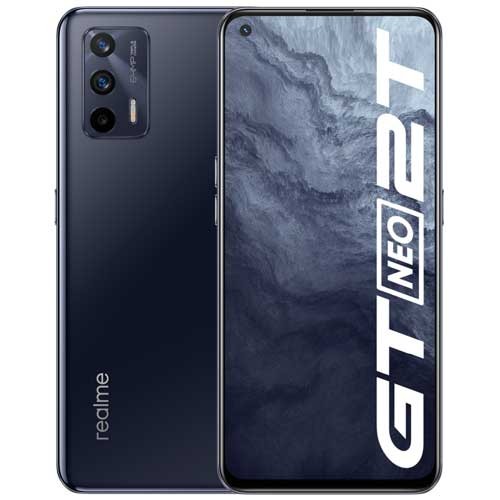 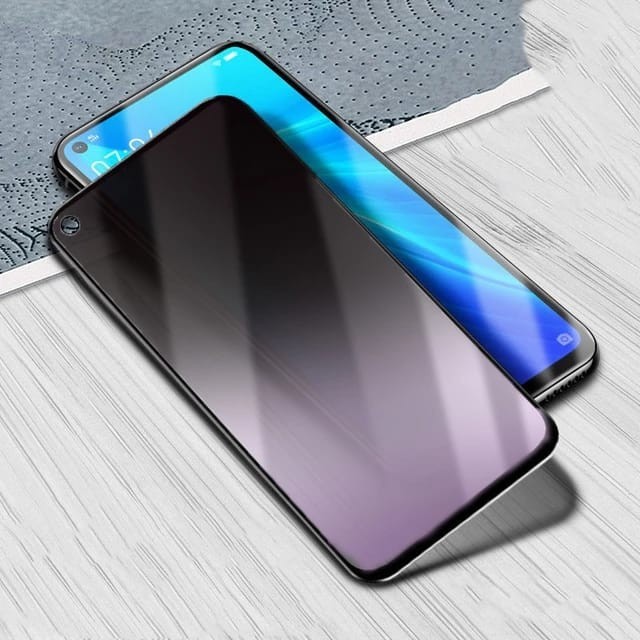 The realme GT Neo2T si said to be powered by customized version of Dimensity 1200-AI processor. realme China CMO Xu Qi Chase already confirmed that the realme GT Neo2 series will also follow dual-platform and dual flagship strategy, similar to the first GT phones. Leaker Digital Chat Station posted an image and says that as a part of partnership, Li Ning with realme for a glass back with a circuit board design that will look trendy.