Skip to the content
Home - blogs, Suzuki GSX R150 » Suzuki GSX-R150 Review – A Comprehensive Look at its Features and Performance 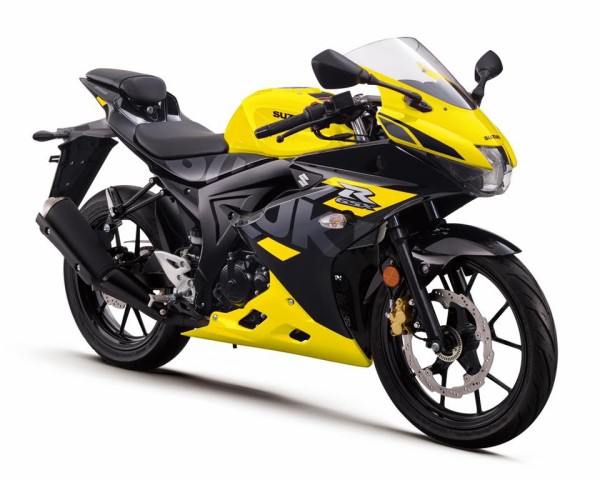 Suzuki GSX R150 is currently the king of speed in Bangladesh. The bike has a powerful FI (fuel injection) engine and this GSX R150 bike is relatively small in size and light so the acceleration of the bike is excellent. Suzuki first launched this model on 02 November 2016 in Indonesia. It has gained a lot of popularity in the South Asian market including Bangladesh through gradual changes. Let’s take a brief look at the Suzuki GSX R150 bike. Although the Suzuki GSX R150 and GSX S150 have an implicit formation, it uses the same engine. GSX R150 has more Sporty Look and modern facilities than GSX R150. There are enough connotations of their prices in Bangladesh. Two Bike 147.3cc engines, which has the maximum power of 18.90 Bhp @ 10,500 rpm, and the maximum torque is 14 Nm @ 9000 rpm. It is a single cylinder, liquid-cooled, 4-stroke, 4-valve engine. It uses the fuel-injection fuel method, which puts the role of good mileage. The Suzuki GSX-R Dual ABS line had defined sport bike performance for over 30 years, with more than a million sold worldwide. So the dedicated Suzuki engineers who have devoted their lives to the GSX-R Dual ABS take their responsibilities very seriously: every GSX-R Dual ABS is designed to be light and the best performing motorcycle in its class, in an unbeatable package. Meet the revolutionary Suzuki GSX-R150 Dual ABS with the best power-to-weight ratio and acceleration in the 147.3 cm3 class, plus nimble handling and great fuel economy. The GSX R 150 comes with a limited edition ‘100 Years Anniversary’ Version priced BDT 4,29,000. 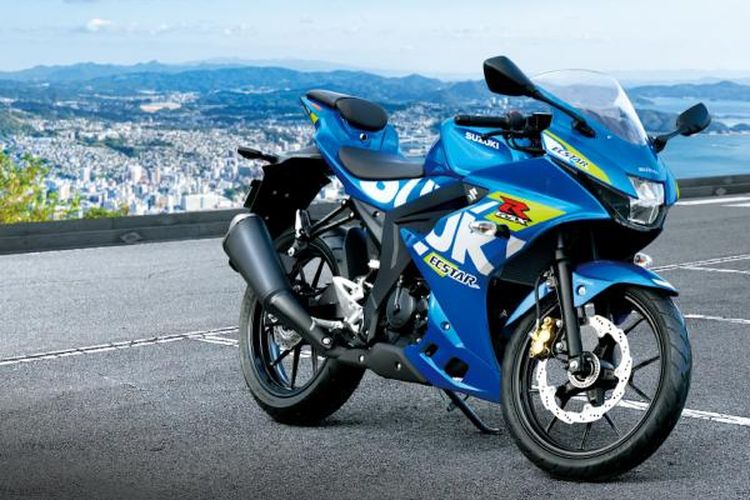 The Suzuki GSX-R150 is one of the two bikes in Bangladesh that has keyless ignition. Keyless ignition brings extra security to your bike. The overall instrument cluster of the bike looks a lot like the Suzuki GIxxer’s one. The instrument cluster includes a speedometer, RPM counter, gear position indicator, odometer, trip meter, and many other functionalities that will assist a rider in their everyday life.
The bike also comes with ABS (Antilock braking system), a first for this bike. The new Suzuki GSX-R150 comes with dual-channel ABS, which is an excellent addition to a sports bike. ABS ensures that the bike’s tires do not lock in emergency braking situations. These make the bike’s controlling and braking much better than the previous version.
The bike comes with a track-oriented seating position. However, the seating position also allows the rider to sit more upright than a fully track-oriented bike. This allows for a more comfortable commute in the city as well.

The external feature of Suzuki GSX-R150 is unique in Bangladesh. Due to the lightweight of this bike, it looks completely ports bike. Along with the LED headlight the bike gets LED taillights. The handlebar is very comfortable to ride on it safely. Switch gears are conventional units. One of the standard features of the bike is the ignition system without ignition. The external features of this bike can draw the kind attention of anyone at any time. 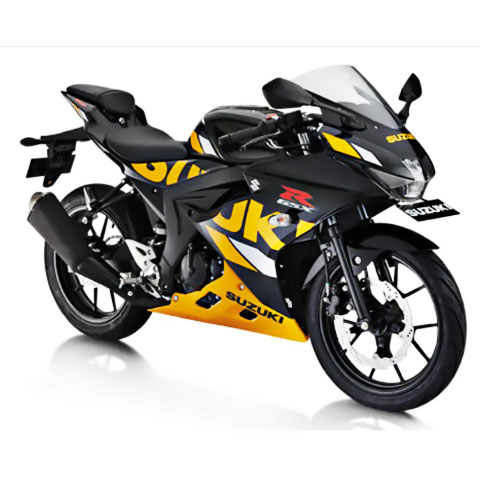 Suzuki brand has used a very powerful engine to make Suzuki GSX-R150 motorcycle very stable which consists of a 147.3 cc displacement engine that can produce 18.2 Bhp at 10000 rpm max power with compatible 13.5 Nm at the rate of 8500 rpm max torque. The acceleration of the bike is too good which used to help instant speed with a very short time. The engine of the bike gets the features of single-cylinder, liquid-cooled, four-stroke. The unique thing is; four-valve engine with the latest fuel injection technology included. The bore is greater than the stroke. Having better power and torque, the bike obtains the maximum speed within a very short time.

The bike will now help you to catch the top speed within a very short time. The tail light of this very is very unique in a feature that makes the bike something special for the riders. Most of the riders have given their reviews positively. And as I am an active rider of this bike, I am also recommending you buy this bike within a very short time.