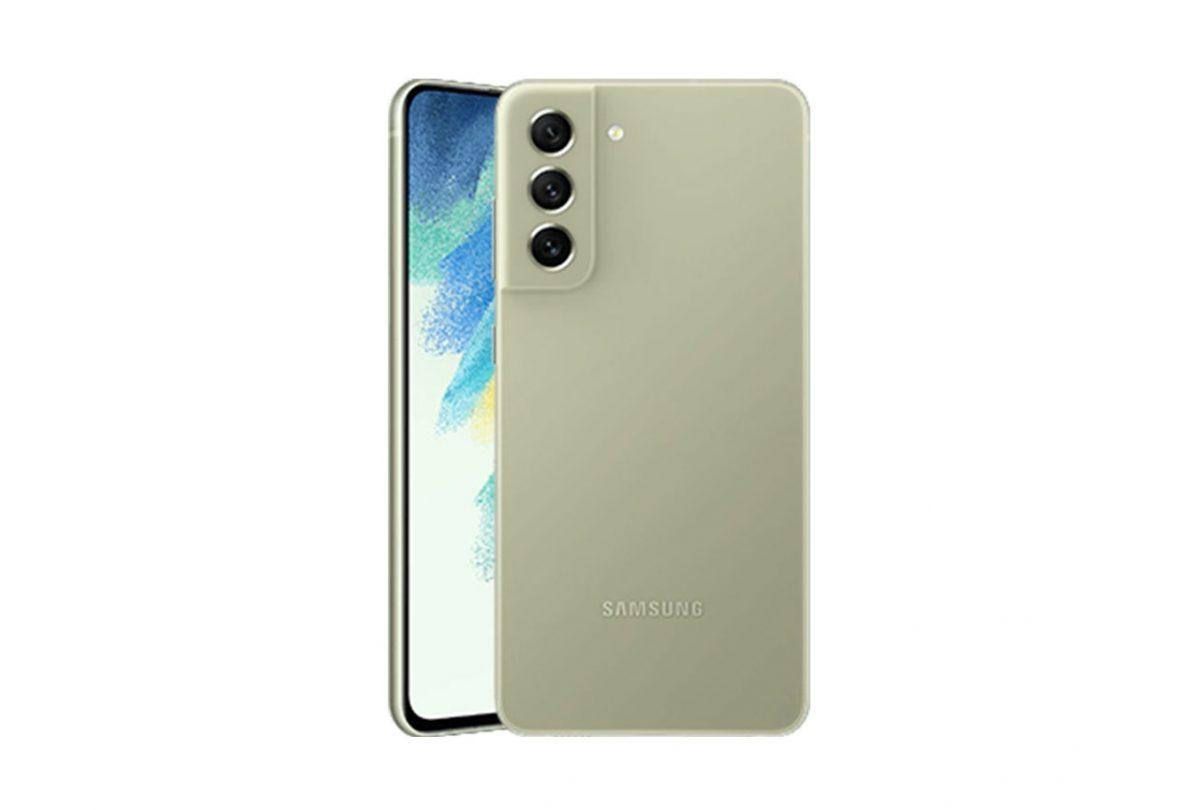 For Samsung, the Galaxy S21 FE 5G is a cross between a premium flagship and a mid-range phone, but whether you need it or not is another story. Samsung first tried this approach with the Galaxy S20 FE back in 2022. This phone, however, feels like it came too late, if only because the Galaxy S22 models are just around the corner. Rather than a new concept, FE phones are like hybrids of past models. Samsung will take elements of a couple different past models and fashion something constructive out of it. The Galaxy S21 FE is indeed that kind of device, and it’s mainly for people who want something dependable. You make compromises to get that reliability, and that’s where you’ll have decisions to make.

Now depending on where you get the refurbished S21 from you can expect different things, that’s why I would trust to get it from Amazon as you’ll get a 1 year warranty, and the phone will have completed a number of tests to be offered.

Under the hood, the Galaxy S21 FE is powered by the Octa-Core Samsung Exynos 2100 5nm EUV processor paired with 8GB LPDDR5 RAM and 128GB internal storage (UFS 3.0). The graphic duties are handled by the Mali-G77 MP11 GPU.

Coming to real-world performance, the Exynos 2100 5nm processor handles almost any task thrown at it with ease. During my usage that involved constant browsing, juggling between social media applications, watching videos on YouTube, the Galaxy S21 FE handled it brilliantly. Thanks to the faster UFS 3.0 storage, apps were quick to load, and I did not notice any sort of lag whatsoever. Similarly, 8GB RAM ensured smooth multitasking as well. 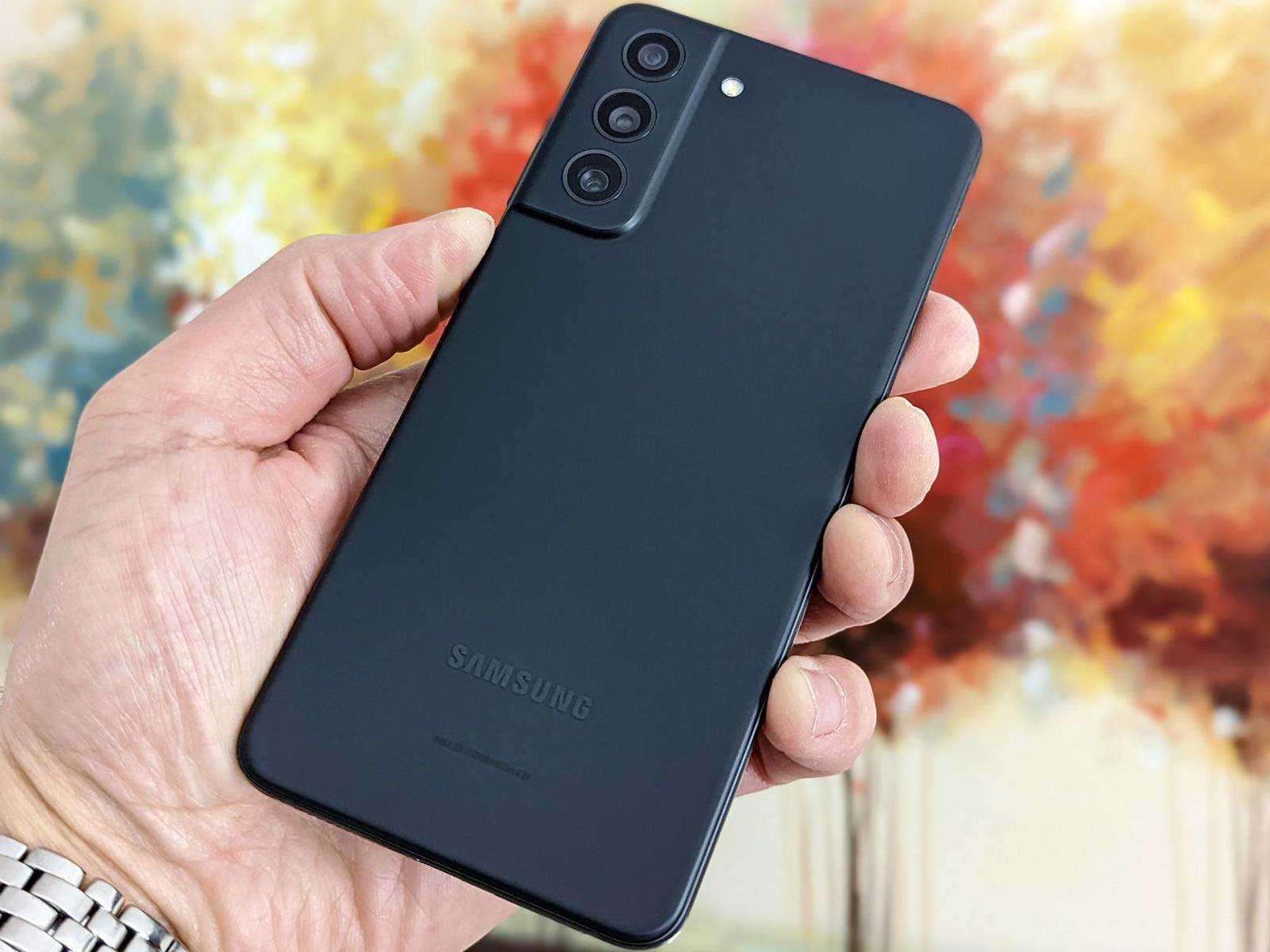 The smartphone got the design of the S21 series with all the distinctive features. On the front panel there is a cutout for the selfie camera at the top of the screen. It is slightly larger than the S21’s, but you only pay attention to this if you put the smartphones side by side. As well as the fact that the bottom frame of the screen is a little bit thicker. The display in the Galaxy S21 FE has a 6.4-inch diagonal and is covered by Gorilla Glass Vectus, which barely rounds off the edge to transition smoothly to the aluminum frame. Unlike other models of the S21 series, there is no protective film on the screen out of the box. It’s probably a way to save money, but it’s better this way than if the company had removed something more important. Especially since gluing a film or glass on the flat display is never a problem.

Samsung Galaxy S21 Fan Edition as a device gets most of the things right just like its predecessor. Unlike S20 FE, the price of the S21FE is a bit on the higher side, making it tough to recommend. Let’s wait for the price cut. The Samsung Galaxy S21 FE comes in White, Lavender, Graphite, and Olive colors and is priced at Rs. 76,999 for the 8GB + 128GB version and the 8GB + 256GB. The phone has a plastic back with an iconic contour cut camera housing. Even with the plastic back, the build quality is good. Since it has a matte finish, so it doesn’t attract fingerprints. It also has IP68 ratings for dust and water resistance