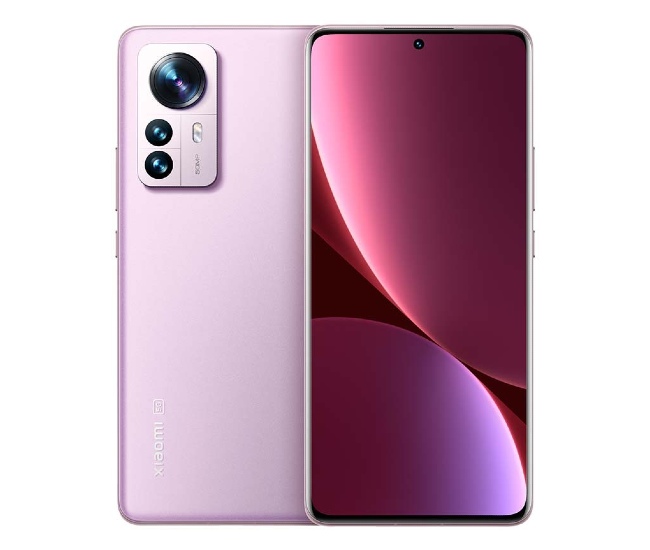 Xiaomi launched the Xiaomi 12 Pro in the new Xiaomi 12 series in India in April. The company only launched the Mi 11 Ultra in the country last year. This has flagship specs including a 2K+ 120Hz 10-bit AMOLED display, Snapdragon 8 Gen 1 SoC, triple 50MP cameras. Is the phone worth the price of Rs. 62,999? Let us dive into the review to find out. 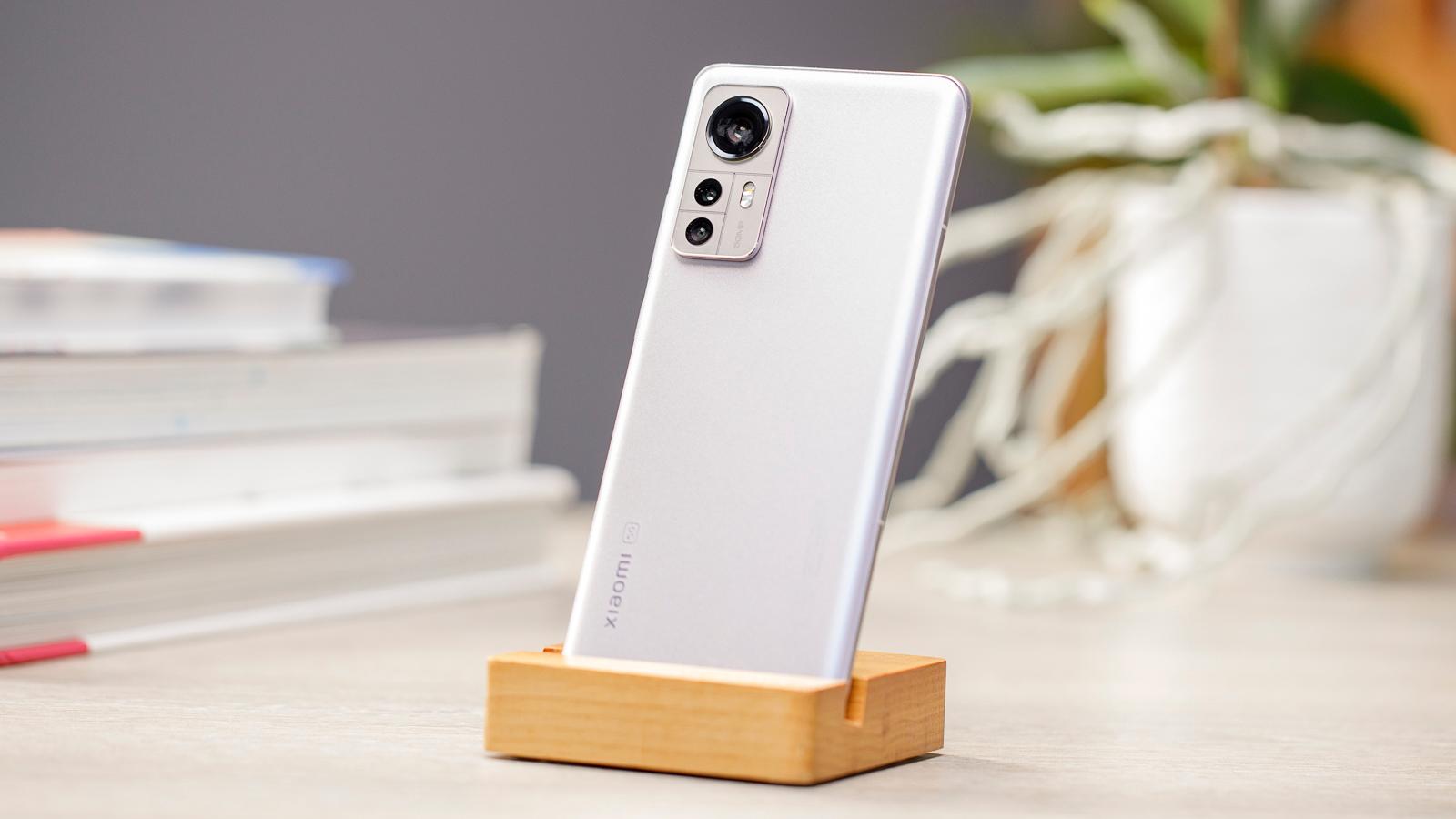 The experience is also one of the biggest highlights of the Xiaomi 12 Pro. The MIUI13 that comes with the factory has been upgraded greatly. It has begun to connect with everything. It is no longer a mobile phone-oriented operating system, but one that spans multiple devices and connects multiple smart devices. Operating system. Therefore, it is very easy for Xiaomi products to collaborate and interconnect. In addition, based on Xiaomi’s fluency tuning experience in MIUI, Xiaomi also cooperated with Thiel Labs to build a fluency evaluation model, which is already the strength of the industry standard setting category. In the anti-aging test, MIUI13 has been used continuously for 36 months, and the degradation of read and write performance is less than 5%. 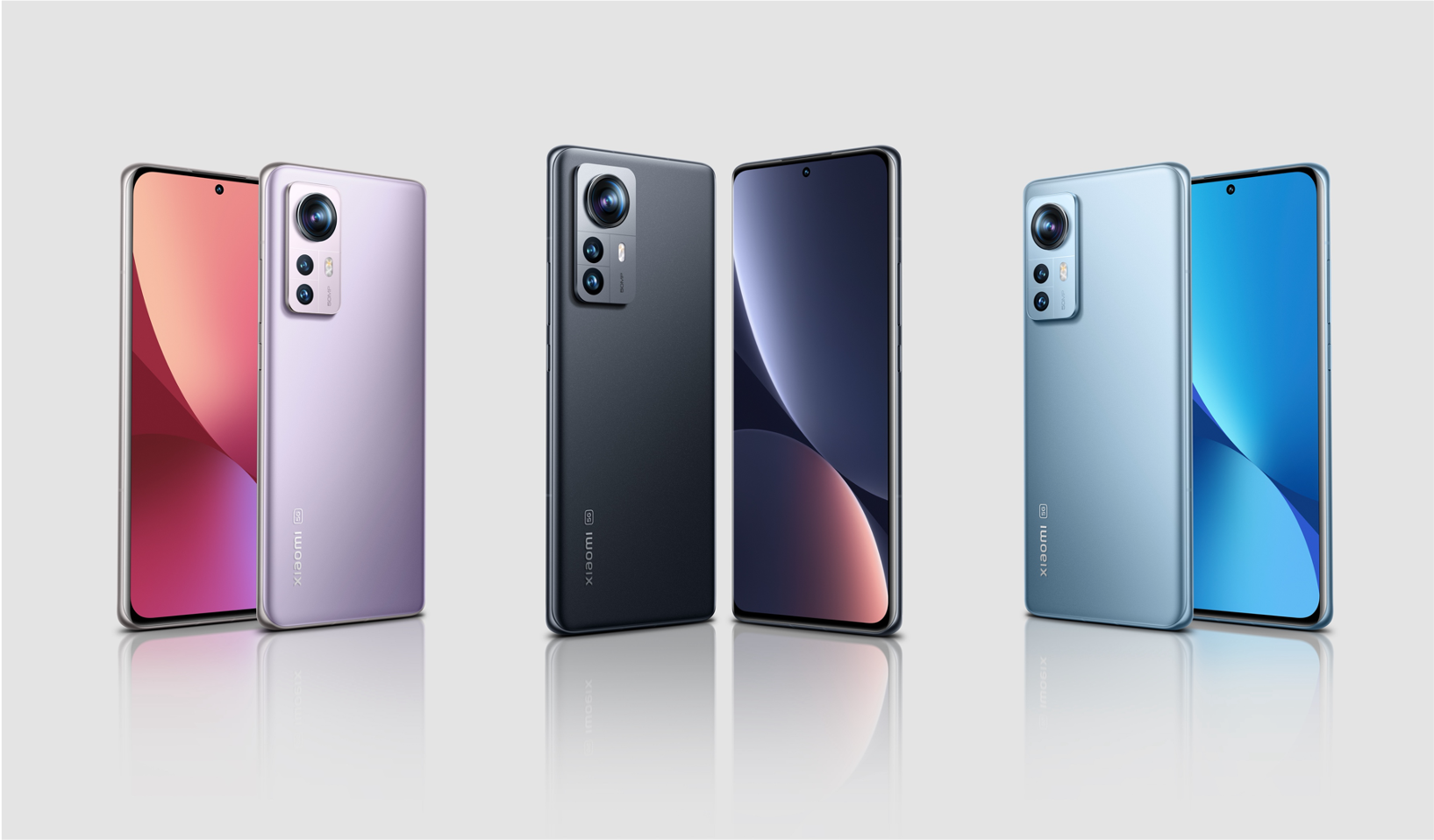 The Xiaomi 12 Pro uses an aluminium frame that’s sandwiched between two layers of Gorilla Glass Victus. The phone is really well-built. At the front, the all-screen design has extremely thin bezels and curved edges. The screen has an under-display optical fingerprint reader. There is also a centre-aligned punch-hole-shaped cutout to accommodate the selfie camera.

I think there will be a Xiaomi 12 Ultra coming, one that will be more equipped to tackle Samsung’s best of the best. But knowing this also puts the Xiaomi 12 Pro in a sort of lame duck spot — if you want to save money, you’re better off getting the Xiaomi 12, if you want Xiaomi’s best slab offering, everyone knows this isn’t quite it. So despite the Xiaomi 12 Pro being a good flagship, there are propositions above and below it that take the spotlight away from it.